This is a custom tag page for Simple. 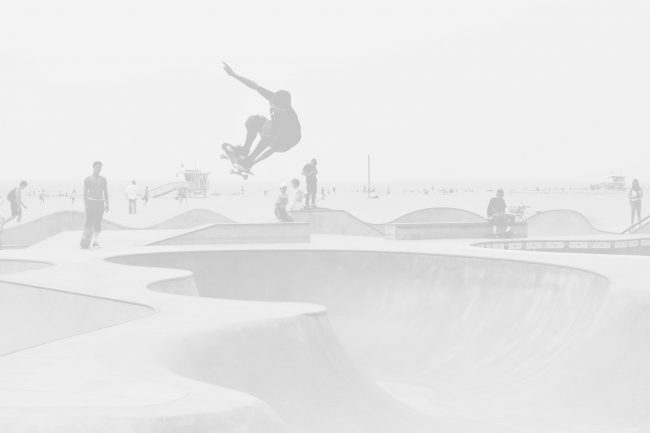 Many years ago, I worked for my parents who own a video production company. Because it is a family business, you inevitably end up wearing many hats and being the czar of many different jobs. I mainly managed projects and worked as a video editor. On production, there were times that I was called on to work as an audio tech and was made to wear headphones on long production days. In those days, having a really good set of headphones that picked up every nuance of sound was essential to making sure the client got what they needed.

One of the easiest ways to improve travel photos is shooting in better light, and the best light is often in the hour after sunrise and before sunset. That’s because the light takes on a warm golden hue and hits the subject from the side instead of the top. t’s difficult to recreate the grandeur of a vast landscape in the confines of a picture frame. 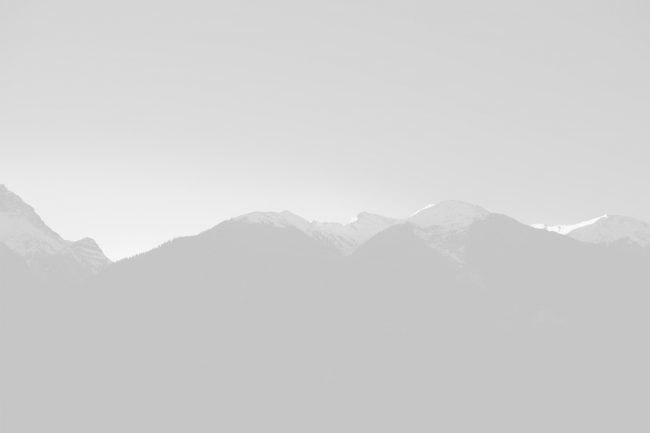 Sounds from the streets

Last year I wrote about why booking too far in advance can be dangerous for your business, and this concept of margin so eloquently captures what I had recognized had been my problem: I was so booked up with clients that I wasn’t leaving any margin for error, growth, planning, or reflection. 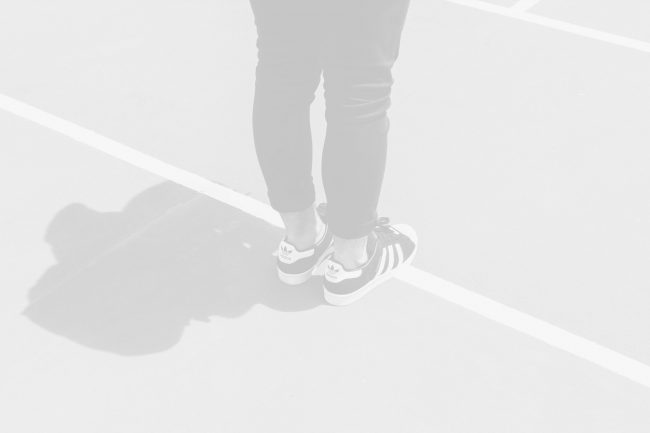 When you are alone for days or weeks at a time, you eventually become drawn to people. Talking to randos is the norm. I’ll never forget the conversation with the aquarium fisherman, forest ranger, and women at the Thai market. It’s refreshing to compare notes on life with people from vastly different backgrounds.

I was recently quoted as saying, I don’t care if Instagram has more users than Twitter. If you read the article you’ll note there’s a big “if” before my not giving of said shit. Numbers are important. Number of users is important. So are lots of other things. Different services create value in different ways. Trust your gut as much (or more) than the numbers. Figure out what matters and build something good.